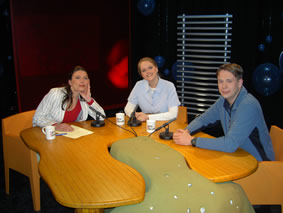 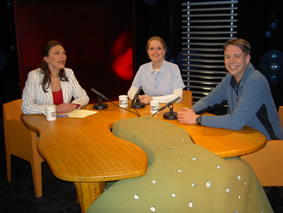 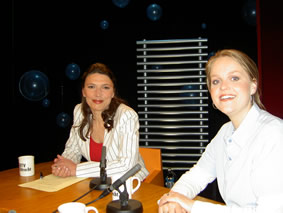 This morning we had to wake up early. Elles had to visit the dentist and i had to make a few phone calls to possible sponsors of the expedition. If you think that driving to China is difficult, try to find a sponsor nowadays. We are sure we are going to make it with all the media attention and television broadcasts!

At twelve o’clock elles returned and together we drove to Amsterdam. We had an appointent with a publisher for a book about the expedition. We arrived at the publisher right on time. The office was located in an old merchants house right on the canal in the centre of Amsterdam. Not a bad place to work we thought. The meeting took place in a room which probable was the former dining room of the old merchant with a cristal chandelier and all. The setting was just great! We discussed our work with the publisher, the possibilities and our wishes in terms of the book. We just don’t want it to be one of those boring diaries. After the meeting we left the publishers office with plenty ideas!

Back in Utrecht, we called a few more sponsors before rushing to the studio of RTV Utrecht for our first television appearance. After we arrived we had to go to the make-up room. For elles, make up was a normal thing but for me a whole different experience. I was happy not to be woman but enjoyed the fact that the visagist removed the fatiqued lines in my face. After we were finished we were directed to the studio where Catrien Straatman, the host of the programme, already waited. After a few sound and light checks it was time to rock and roll. Our hearts were pumping but we kept smiling. But after the first few questions things felt better and we chatted all along about the expedition and SOS-Children’s villages. All in all a great experience.

We left the studio a good hour later after the make up was removed. A great experience and hopefully the first of many. If you have seen the show, let us know what you think of it on our messageboard!

« Drivetheplanet.com soon on Television!! Our feelings.. »