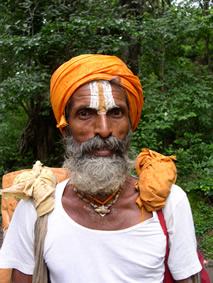 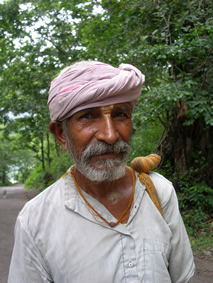 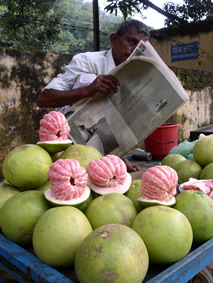 Rishikesh is the place to sit back, relax and contemplate about all the impressions we have seen so far. We felt we needed a break as we had seen so much already. Left overs from the Romanian Empire, Greek ancient Temples, Turkey with all her delights, Muslim Iran and the off the beaten track in Pakistan. But India has been the most colourfull and crazy country so far. There is so much happening everywhere that we decided to pick a place to sit down and soak it all in!

So we found a nice guesthouse near the Ganges river. Kate Winslet, the actress of the Film Titanic apparently stayed here, in the same room, after the movie for the same reason. We wondered why she chose this place by the looks of the toilet! So here we are, enjoying everything what Rishikesh has to offer: Yogacourses, cheap bookshops, great food, walks along the ganges river and looking at all the colourful people from all over the world. We now know why Rishikesh is a magnet. It’s just great.