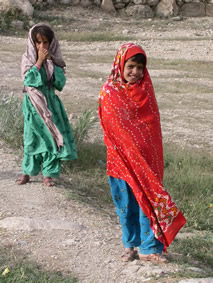 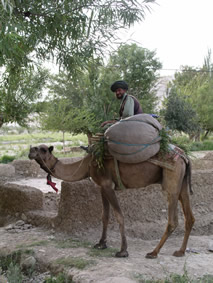 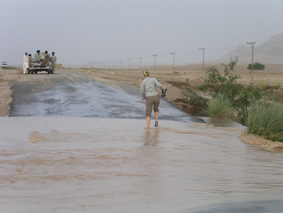 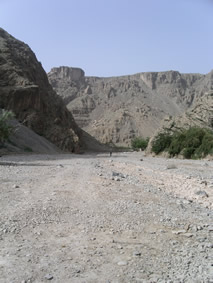 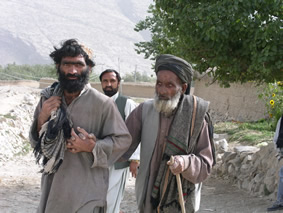 Imagine you leave your hotel and thousands of images are thrown at you at the same time. Images that are a 100 percent different then the images you see at home. Every single one is different. At the same time your nose catches so many different flavours that you don’t know if you like it or not. Then there is the noice, the noice of cars, shops, restaurants, prayers from the mosque and many many more. All this combined creates all emotions mankind has ever known. Curiosity, fright and awareness, happiness etc etc…

We needed a full day break, slept in late and only walked out of our hotel when it was already after 12. We headed straight to an internet cafe to update the site. This is where we found out that internet is highly irreliable, terribly slow and that we needed several hours to update the site and go through our mail. This in a very dirty, small, smelling internetcafe where most men were surfing to x-rated sites for a private perv.

Later that day we walked a bit around town and discoverd this was still true tribal area. Practically no women on the streets (the one we saw was fully covered) and lots and lots of men with huge turbans and heavy beards. It was exciting to walk in a city where men dominate life and you find gunshops on practically every corner. We were advised not to wander the streets at night, so we didn’t and tried to recover some more on the hotel room after a nice tandoori dinner.